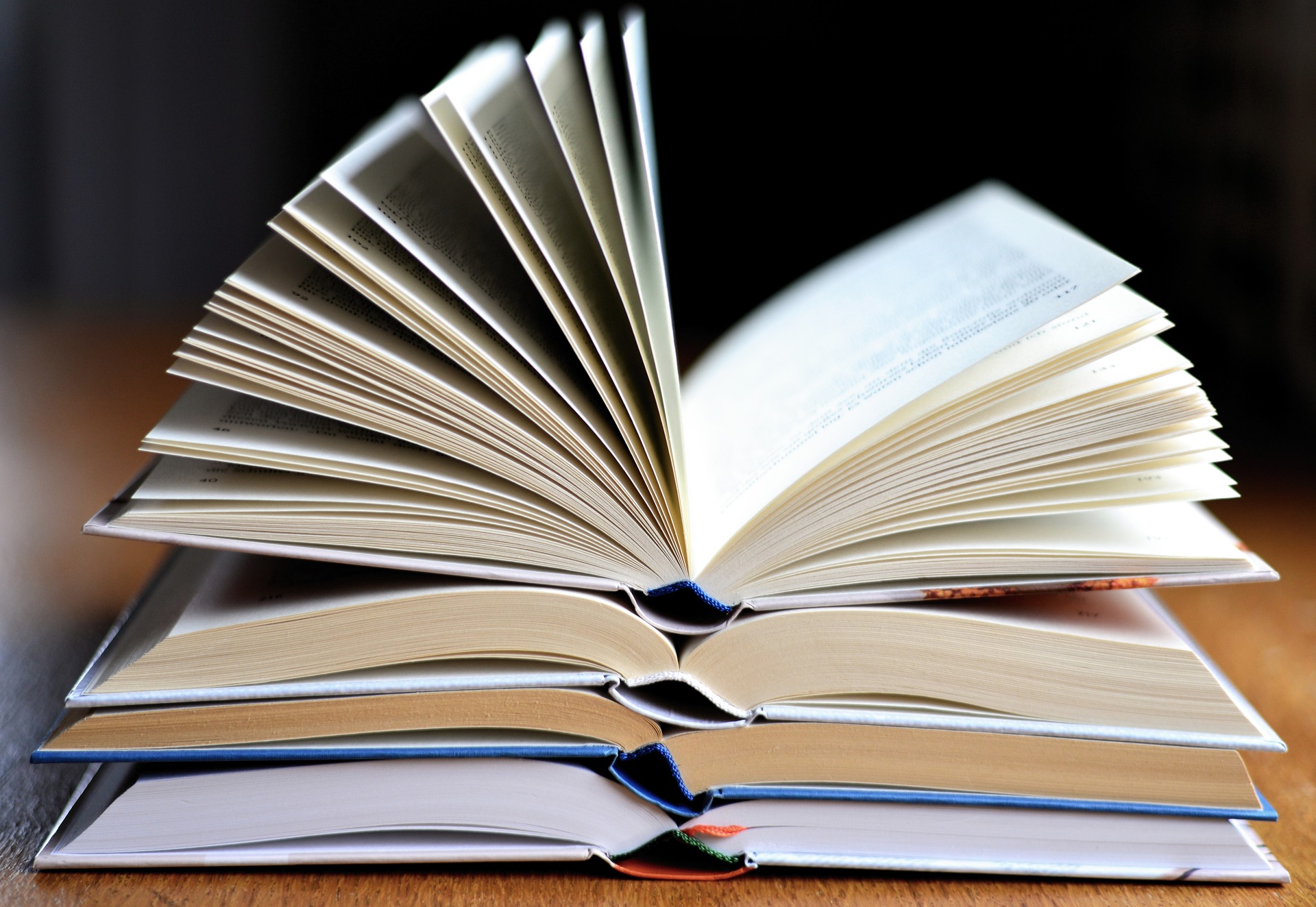 I read a fair amount these days. I do it strictly for pleasure which frees me to take my time and explore a wide range of topics. While not everything I read is about investing, I find many to have relatable themes. Below is a catalog of books and papers that I consumed over the past year. For a running list of my top recommendations visit the What I’ve Read page. Here’s last year’s list.

Walter Isaacson’s profile of Leonardo da Vinci shows how truly special da Vinci was. Da Vinci’s endless curiosity fueled his explorations into science, engineering, and of course, art. Isaacson illustrates how incredible feats can be accomplished by those with the dedication and talent to pursue them. “[Da Vinci’s] life offers a wealth of lessons”, indeed.

The Man Who Solved the Market: How Jim Simons Launched the Quant Revolution, by Gregory Zuckerman (link)

The Man Who Solved the Market tells the story Renaissance Technologies. The book follows Jim Simons’s path from university mathematician to founding one of the most successful and secretive hedge funds in history. Above all, it shows how hard work, unique insight, and a relentless pursuit can handsomely payoff.

Range: Why Generalists Triumph in a Specialized World, by David J. Epstein (link)

Range is an interesting book with a counterintuitive view: that delayed specialization can actually improve one’s performance in a given field. In Range, Epstein discusses the data showing how varied experiences can aid one later in life. This flies in the face of conventional wisdom where early specialization and focus are deemed recipes for success.

The Forgotten Depression: 1921: The Crash That Cured Itself, by James Grant (link)

In his book, Jim Grant recounts the sever economic and market declines that occurred between 1920 and 1921. He also meticulously documents the popular sentiment at the time and the commercial adjustments that ultimately underpinned the swift recovery that followed. Remarkably, this occurred without fiscal or monetary policy intervention as the relatively free economy sorted itself out.

Sheldon Natenberg’s Option Volatility & Pricing is a great starting place for anyone interested in trading options. In his book, Natenberg thoroughly details the ins and out of various trading strategies and techniques. It’s as relevant today as when published in 1994.

The Goal: A Process of Ongoing Improvement, by Eliyahu M. Goldratt (link)

The Goal is a novel about a manufacturing manager who must turnaround his plant’s operations in just 90 days or face closure. It illustrates Goldratt’s belief that improvement requires goals to be clearly defined. By relentlessly pursuing clarity of action, the book’s characters break with convention and achieve the seemingly impossible.

In Heroes, Legends, Champions, Andrew Bernstein explores the human need for heroes. First, he identifies the characteristics of (proper) heroes. Using literary and real life examples, Bernstein distinguishes them from everyone else. He ends with a discussion of the important role heroes play in human life.

Charlie D. tells the story of bond futures trader Charlie DiFrancesca. It’s a heartwarming tale of his trading career told through numerous stories from the lives he touched. Charlie D.’s actions were of legendary proportions both in and out of the pit. I feel like I now know him and wish he was still around to watch.

How Shrewd Speculators Win; A Guide to Behavior When the Market Rises, by Fred C. Kelly and Sullivan Burgess (link)

Originally published in 1932, How Shrewd Speculators Win lets the reader into the mindset of a speculator operating nearly a century ago. While today’s market structure differs greatly, many of the authors’ observations still ring true today. It’s a nice reminder of how history rhymes.

Bank Lending ‘Manias’ in Theory and History, by George Selgin, 1992

Do mutual funds and ETFs affect the commonality in liquidity of
corporate bonds?, by Efe Çötelioğlu, 2020

Re-Thinking Risk: What the Beta Puzzle Tells Us about Investing, by David Cowan, Sam Wilderman, 2011

Wishful Thinking About the Risk of Stocks in the Long Run: Fake Arbitrage and What to Do About It, By Zvi Bodie, 2020

The Behavioral Foundations of New Economic Thinking, by Sanjit Dhami and Eric Beinhocker, 2019

The ergodicity problem in economics, by Ole Peters, 2019

The Allegory of the Hawk and Serpent, by Artemis Capital Management, 2020

To Trade or Not to Trade? Informed Trading with Short-Term Signals for Long-Term Investors, by Roni Israelov and Michael Katz, 2011

The Arithmetic of Active Management, by William F. Sharpe, 1991

Common Errors in DCF Models: Do You Use Economically Sound and Transparent Models?, by Michael J. Mauboussin, 2006

The Importance of Expectations, The Question that Bears Repeating: What’s Priced in?, by Michael J. Mauboussin, 2012

BIN There, Done That, How to Reduce the Sources of Forecasting Error, by Michael J. Mauboussin and Dan Callahan, CFA, 2020

Public to Private Equity in the United States: A Long-Term Look, by Michael J. Mauboussin and Dan Callahan, CFA, 2020