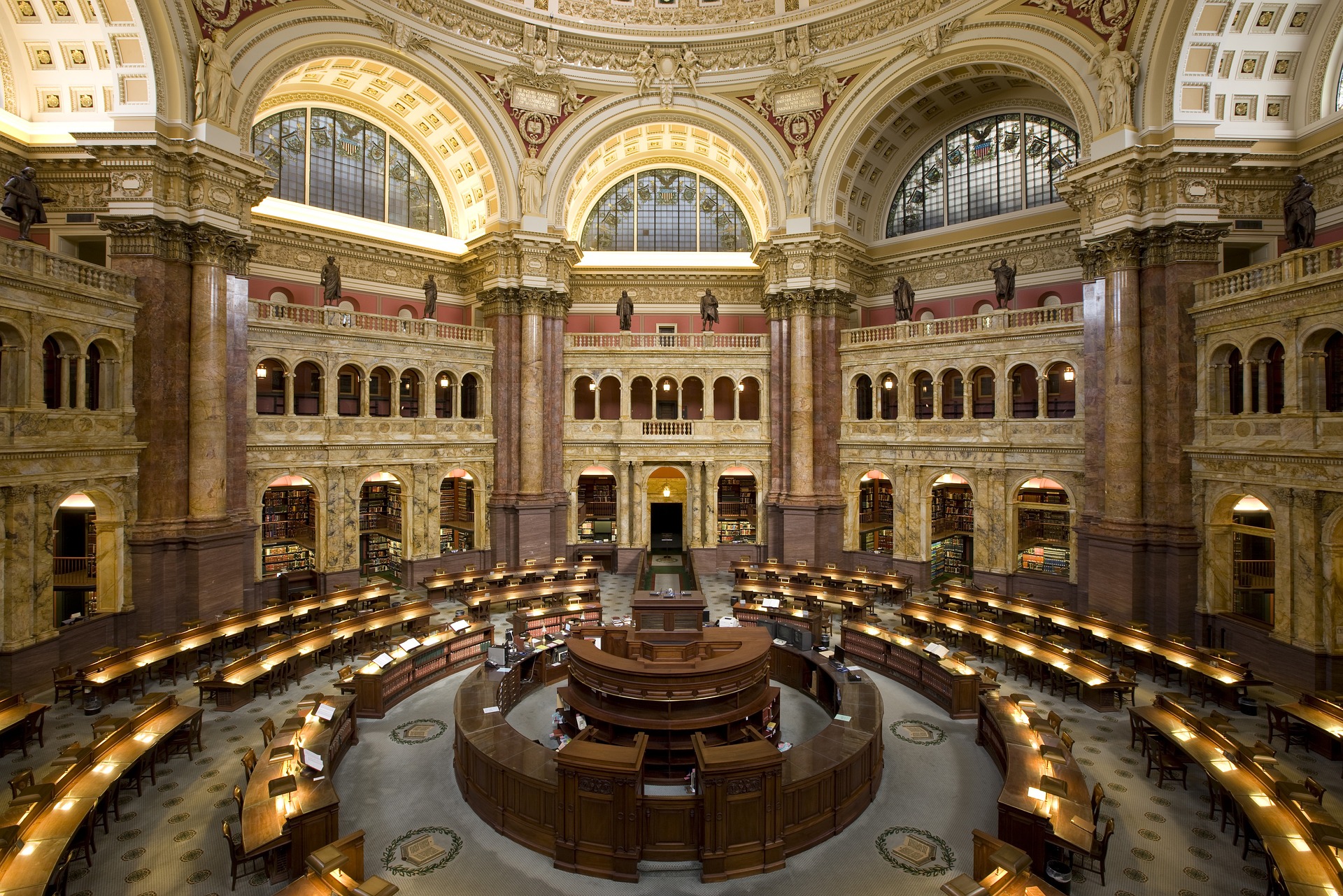 Image by WikiImages from Pixabay

Below are some of the books, papers, and essays that influenced my investment approach and framework. I’ll periodically update this list, so be sure to check back in.

I’d love to hear what’s on your list. Use the comment section below to share some of your favorites. You can also use the contact form or email me directly at info “at” integratinginvestor.com.

You Can Be a Stock Market Genius, by Joel Greenblatt

Margin of Safety, by Seth Klarman (this might be tricky to find but is worth the search)

Reminiscences of a Stock Operator, by Edwin Lefèvre

The Alchemy of Finance: Reading the Mind of the Market, by George Soros

The Story of China: The Epic History of a World Power from the Middle Kingdom to Mao and the China Dream, by Michael Wood

Economics in One Lesson, by Henry Hazlitt

Who Needs The Fed?, by John Tamny

The Goal: A Process of Ongoing Improvement, by Eliyahu M. Goldratt

The DIM Hypothesis: Why the Lights of the West Are Going Out, by Leonard Peikoff

Superforecasting: The Art and Science of Prediction, by Philip E. Tetlock and Dan Gardner

The Art of War, by Sun Tzu

Accelerating Learning in Active Management: The Alpha-Brier Process, by Joseph A. Cerniglia and Philip E. Tetlock

Volatility and the Allegory of the Prisoner’s Dilemma, by Chris Cole

Shift Happens: On a New Paradigm of the Markets as a Complex Adaptive System, by Michael J. Mauboussin

Who Is On The Other Side, by Michael J. Mauboussin

On the Pricing of Corporate Debt: The Risk Structure of Interest Rates, by Robert C. Merton

Do Economists Reach a Conclusion on Free-Banking Episodes?, by Ignacio Briones and Hugh Rockoff

The Theory of Imaginary Money from Charlemagne to the French Revolution, by Luca Einaudi, Riccardo Faucci & Roberto Marchionatti, 2006.

Introduction: Minsky on money, banking and finance, by Dimitri B. Papadimitriou and L. Randall Wray

The ergodicity problem in economics, by Ole Peters

Egalitarianism and Inflation, by Ayn Rand

The End of Central Banking, Part I, by Richard M. Salsman

New York’s Bank: The National Monetary Commission and the Founding of the Fed, by George Selgin

The Rise and Fall of the Gold Standard in the United States, by George Selgin

Money and Collateral, by Manmohan Singh and Peter Stella

Free Banking in History and Theory, by Lawrence H. White

The Origins of Money and the Development of the Modern Financial System, by L. Randall Wray

Philosophy: Who Needs It, by Ayn Rand

The Hierarchy of Knowledge: The Most Neglected Issue in Education, by Lisa Van Damme