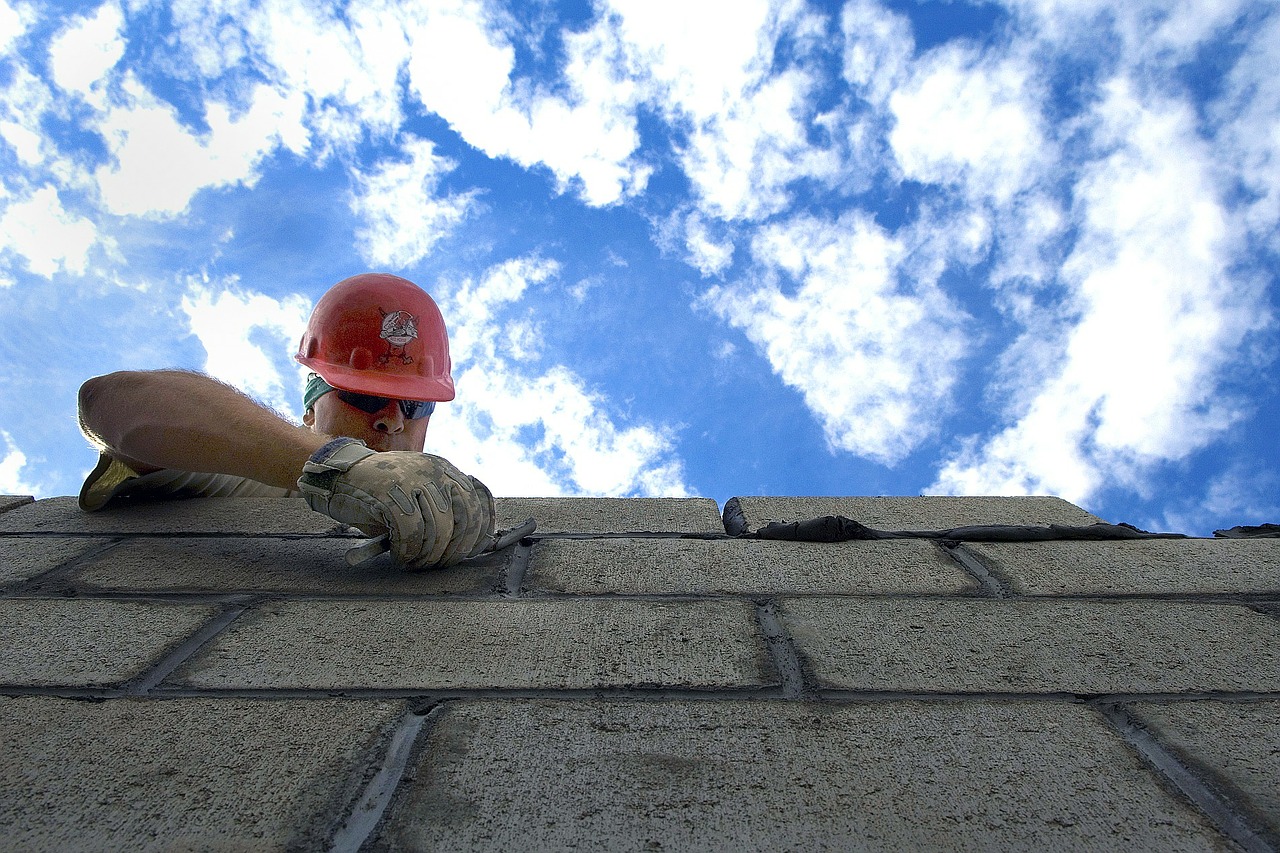 Image by David Mark from Pixabay

The volatility in the investment markets over the past few months has been truly astonishing. Prices are violently fluctuating and the range of traditional volatility indicators like the VIX have exploded. Just look at the daily moves of the popular U.S. stock market indices for example. While it’s generally folly to attribute specific causes to market action (there are simply too many actors with too many motives), I think it’s fair to say that the trade negotiations with China likely played a part. This got me thinking. How sound a strategy is it to trade the news, so to speak, and what makes for a good investment thesis? Upon reflection, I came to this idea of persistence; that building investments around the metaphysically given is more powerful than those built upon the man-made.

The Metaphysically Given & The Man-made

As you might know, I have a penchant for the abstract. I find exploring subjects from a first principles perspective helpful in bringing clarity to chaotic markets—overconfidence bias notwithstanding. Simply, what is should dictate the actions we ought to take. This applies to life as well as investing. Generally speaking, the better I can understand a market trend, the clearer of an investment case I can build.

Within philosophy, there’s a branch that deals with the fundamental study of “stuff.” It’s called metaphysics. Metaphysics examines the nature of the world as we know it. Broadly speaking, there two categories of stuff. The first is the metaphysically given. The second is the man-made.

The metaphysically given are things native to the natural world. Not just the objects but also the immutable laws of nature that govern them. Rocks are hard and sink in water, apples ripen and fall from trees, fish have gills and breathe and swim underwater, and people are mammals with an ability to think abstractly. The metaphysically given merely describes of world without consideration for human influences.

The man-made is the opposite. It is those objects—both physical and conceptual—that arise from human action. Cars, mathematics, and investment markets are all man-made objects; they could not exist without us.

Thus, a country’s border is an example of the man-made. Its physical land is a metaphysical fact.

The Relevance To Investing

Investing is all about information. Prices reflect that which participants currently know about the world. They change when facts change. A stock’s price might rise on account of better than expect financial performance as investors adjust their outlook for a company. The current price is deemed too low and buying bids up the price. It might also rise also due to capital inflows into the asset class as a whole, or as its price trend attracts strategies seeking such patterns. Thus, changes in information related to capital flows impacts investment performance.

Information is constantly changing. However, not all information is created equally. Some is more impactful than others, both in magnitude and duration. Certain news has lasting effects in markets while others’ are fleeting. Thus, the persistence of new information matters. Distinguishing between the metaphysically given and the man-made can provide insight into the impact that information might carry.

The Metaphysically Given & Man-made In Markets

Drawing an analogy from philosophy, we can consider the metaphysically given as the physical structures within capital markets. Similar to the natural world, these cannot be changed easily. Thus, when new information necessitates a price adjustment, the movements can be strong and hard to arrest once initiated. For example, metaphysically-related information might pertain to business cycles, capital cycles, trader positioning (like Commitment of Traders reports), algorithmic trading rules, regulatory requirements (such as risk-based capital guidelines), and changes to federal and state laws. Once new information sets the price of an investment in motion it persists until the market rebalances at the appropriate level.

Man-made information, on the other hand, can create trades with fleeting impacts. These rest upon data that are easily changeable. Those closely watching the markets of late should be familiar with such occurrences. Tweets, central bank messaging, OPEC meetings, executive orders—these circumstances lack persistence. They are reversible with a few taps of a thumb. Hence, man-made price movements can be volatile and profits temporary.

These applications are not limited to macro-level concepts. For example, the revenues associated with products on a new car are more persistent then those from launching a new flavor of yogurt. The same car model is typically sold for 3 to 5 years. Suppliers rarely change over this lifespan. Thus, one’s revenues should be reliable (so long as the vehicle sells, of course). Consumer food preferences, however, frequently change and there are few competitive barriers to entry. Fortunes can come and go in an instant. Similarly, cost savings associated with supply chain changes are likely to be lasting, while those resulting from a reduction in advertising might not.

Build On The Metaphysically Given

Not all information changes are equal when it comes to investing. Some will be more powerful and relevant than others. Understanding the persistence of such can help. A deeper knowledge of what something is can better frame what we ought to do with our trades.

In drawing this analogy I saw that investment theses built around the metaphysically given should be more persistent than those relying on the man-made. The price action tracking the flip-flopping of Trump’s trade tweets and Powell’s dovish pivot should illustrate just this. Volatility increased as information deemed relevant for market prices not only fluctuated daily—but whimsically. To be sure these were relevant for investors; however, the metaphysical persistence of the information was weak. Easy come, easy go.

While I find framing persistence using terms borrowed from philosophy insightful, there are countless ways to construct this analogy. What’s important is that the information underpinning an investment thesis is well-understood; how powerful an impact it might have and how reversible it may be.

In my opinion, it’s wiser to build one’s investment portfolio on the metaphysically given. Here, one can be more confident in—and hence more fully capitalize on—the persistence of the causal relationships underlying a given price change. Quite simply, the shape-shifting man-made is not suitable bedrock upon which to build one’s wealth.

The Opportunity Of Misplaced Inflation
Recovering Perma-Bear At A Crossroad