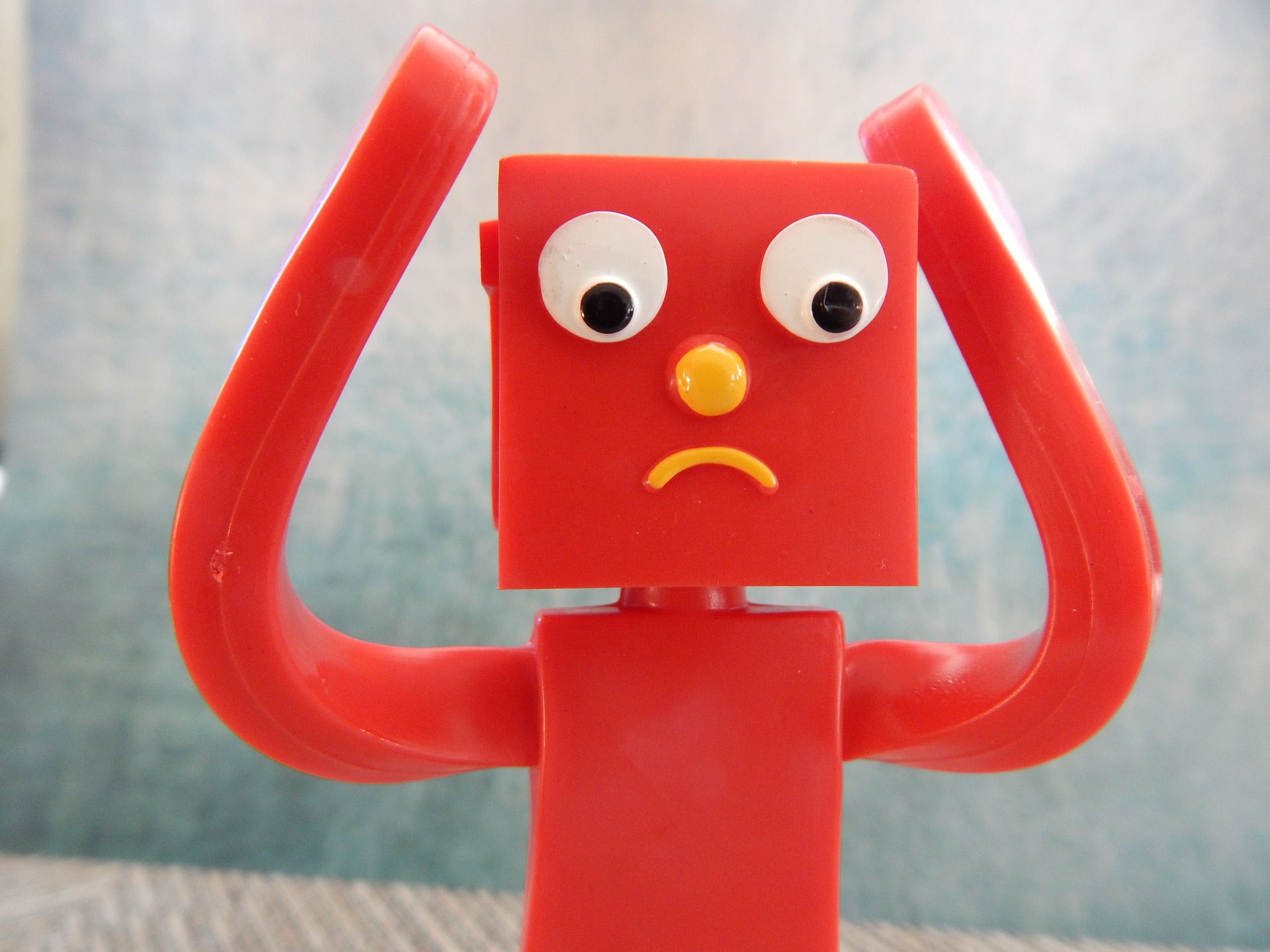 Image by ErikaWittlieb from Pixabay

I’m truly shocked to watch events unfold in the Chinese investment markets. Throughout the year, the Chinese Communist Party (CCP) progressively restricted freedoms of its citizens, plummeting share prices for some of the largest companies in the world. While this not-so-naked power struggle between economic and political factions is as old as modern societies, it’s nonetheless tragic. This rings especially true for the Chinese population. Their progressively increasing living standards and political freedoms now seem poised to reverse. Unfortunately for investors, the CCP’s consolidation of power reveals that the country remains far more centralized than believed. Hence, it’s more dangerous—and expensive—which bodes poorly for portfolios and global growth.

It’s been a wild year for investors in China. First, the CCP cracked down on Chinese technology companies. What started with a breakup of Jack Ma’s Alibaba, spread to other companies and sectors. Under the guise of cleaning up anticompetitive practices, the CCP is exerting its influence over some of the largest companies in the world, imposing crippling fines and threatening to dismantle them. Equity values plunged in response.

More recently, the property developer China Evergrande Group (Evergrande) made headlines. Heavily indebted, it’s teetering on the edge of default. Evergrande’s eyepopping debt level have some worried about systemic consequences, especially since it’s not alone. Here too, changing government policies catalyzed concerns. The new “three red lines” policy impedes property developers from refinancing their debt, a common practice upon which many built their businesses. With few other options, liquidations seem likely as reflected by share prices.

In my view, these are not unconnected events. Rather, they reflect the growing centralization in China’s political-economy. Government control is increasing. While always present, there’s been a clear shift in policy trend away from the (relatively) decentralized, liberalism of Deng Xiaoping’s reforms that fueled China’s growth. “China has entered a new stage of development,” and a worrying one at that.

It bears repeating that most major economies are mixed economies today. They are neither completely decentralized, laissez faire capitalist nor fully controlled under centralized state control. Rather, each—from the capitalistic United States of America to socialist Cuba—exist on a spectrum of political-economic freedom. However, it’s no coincidence that the greater a country’s economic freedom the more prosperous its citizens. Liberty creates decentralization.

Government is a centralizing force. Policies limit the scope of possible behaviors to the few permitted. Ultimately, this centralization breeds instability by concentrating risks and creating points of systematic fragility. For example, bank capital regulations were a major cause of the Great Financial Crisis in 2008. They “nudged” financial institutions into similar trades that eventually soured in tandem. Similarly, subsidizing favored national industries, like oil production, ties economic fortunes to volatile commodity markets. This can cause havoc like in the 1998 Russian financial crisis.

China’s various policy shifts are doing just this, but in their own preferred way. The CCP is dictating “appropriate” debt metrics for banks, removing those decisions from lenders. It’s deciding how many platforms merchants can sell goods on, tweaking app features, criticizing pricing tactics, policing content, and more. Like in other instances, the forced homogenization of business practices will eradicate diversity, dynamism, and, ultimately, economic health. Hence, Beijing’s centralizing economic interventions are concerning.

In investment terms, I see the tails in China’s return distribution as fattening. The business environment is changing. The scenarios of possible gains and losses for Chinese companies are likely now wider than previously estimated. Connected companies and favored industries likely grew beyond what would have been possible in a freer, more competitive market. The CCP’s recent withdrawal of support—and even downright hostility—creates more dramatic and frequent downside scenarios, as we’re currently seeing. No longer protected, the risk of ruin dramatically and suddenly increased.

Contrast this with a more liberal economy. Laws and regulations are harder to change when legislative majorities and court approvals are required. Rules change less frequently and dramatically. This greater decentralization of power gives participants more leeway to act according to their own assessments which reduces economic risk concentrations.

Hence, investors can be more certain of the investment risks they underwrite. The expected return distributions have thinner tails. Required rates of return are lower, equity valuations higher, and bond yields and spreads lower. Hence, more economically free developed market investments trade with a premium to similar emerging market ones.

Decentralized systems are cheapest and thus most productive

In other words, decentralization lowers the cost of economic capital. Capital is more than just money. It’s (all) the people, plants, equipment, and technology essential to production.

In my view, the recent investment market declines in China reflect its growing centralization. Investors simply misestimated how fat the return distribution tails were for many Chinese companies. They were not sufficiently suspicious of the CCP’s economic controls and are now suffering the consequence.

The Chinese government is rather explicitly asserting its influence over large swaths of the political-economy. The early takeover of Hong Kong, escalating hostilities in Taiwan, breaking up of large technology companies, and changing rules for real estate developers are all examples of Beijing’s shift in political direction. No longer friendly to Western capitalism and liberalism, this new tack is, in my view, more dangerous for investors. The longer and deeper China’s centralization goes the lower I’d expect Chinese investments to rerate.

Investment markets are reacting to the dramatic shift in China’s political-economic environment. The increase in CCP breakups, investigations, interventions, and rule changing caught many by surprise. These seem connect to other geopolitical behaviors, too.

There are many lenses through which the situation can be analyzed. From an investment perspective, I prefer applying a centralization/decentralization framework. Beijing appears to be centralizing political and economic power which should result in greater economic fragility, lower productivity, and a reduction in prosperity. It’s truly sad to watch the CCP reverse its decades-long course which lifted hundreds of millions of people from poverty.

It’s no coincidence that freer economies are more prosperous. Liberty increases decentralization which reduces risk concentrations and lowers the cost of capital. These favorable conditions enhance productivity and wealth creation.

The opportunities in China’s investment markets remain uncertain. Luckily, one need not be policy expert to evaluate a country’s economic direction. Following the framework discussed herein can suffice.

China’s current centralizing course is tragic. It’s playing out in real time for all to see. Hopefully other countries will take note and reverse their own onto more decentralized and free market paths.