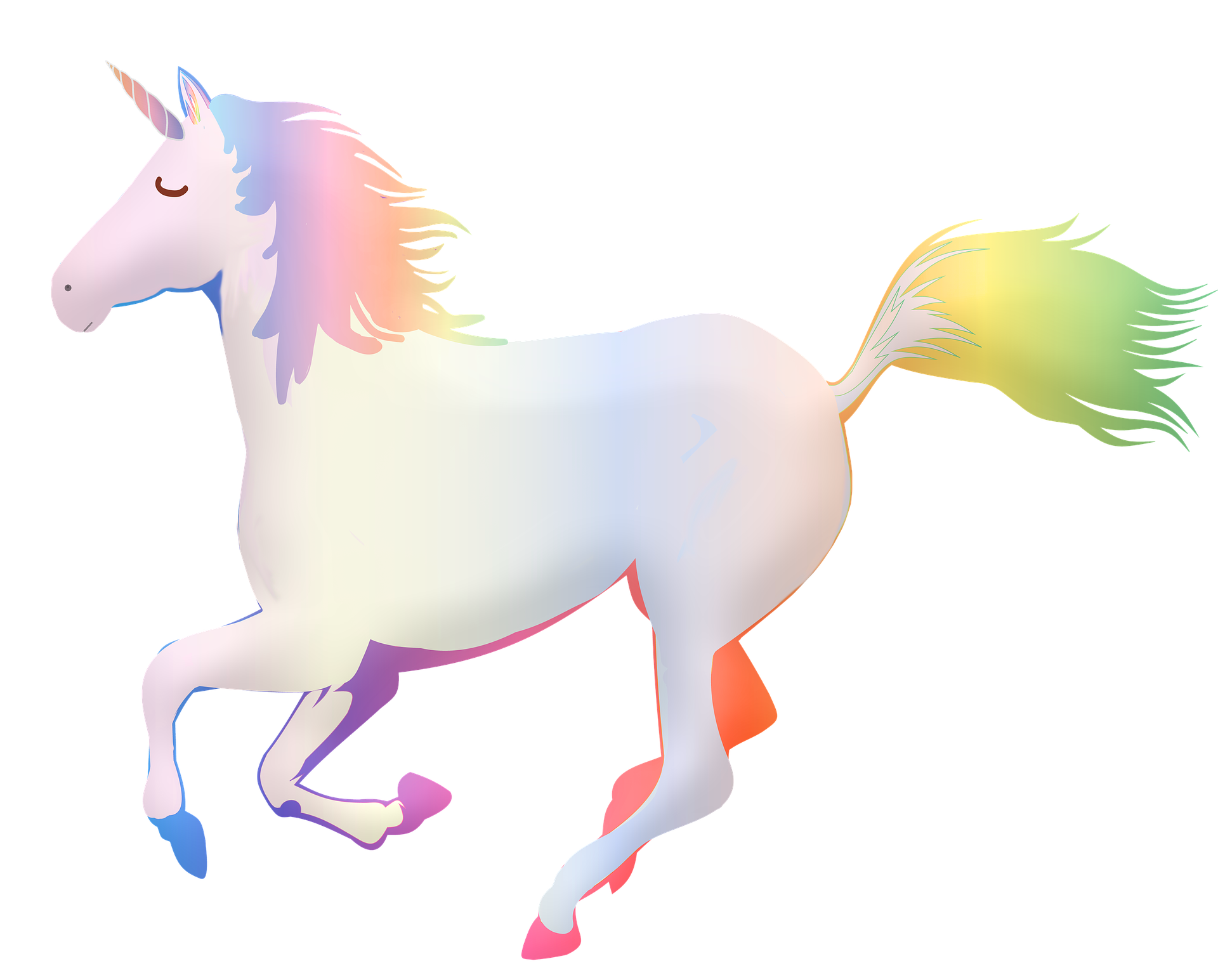 Image by Annalise Batista from Pixabay

I previously postulated that negative interest rates are destructive (though profitable) and that they negate human life on a profoundly fundamental level. If they’re so bad, then how and why do they exist? Well, clearly not everyone sees it my way. My proclamations must be hyperbole, right? Not so fast. A look at the holders of negative yielding debt reveals that some potentially perverse motives could be at play.

Plenty of articles explain why investors might buy bonds with negative yields (such as this, this, and this). Never mind the prospect for losing money. Safety, cross-currency bases, and the “greater fool theory” apparently trump the primary purpose of investing. While there’s probably some truth to these commonly given reasons for negative yields, I find them wholly unsatisfactory.

The global bond market is huge. SIFMA estimates its size to approach $103 trillion. While I’ve highlighted the profit potential of negative yielding bonds before, I find it hard to believe that only speculators are behind their absurdity. Luckily DoubleLine Funds helps shed some light on this mystery.

In a recent webcast, DoubleLine Funds presented a breakdown of the holders of negative yielding debt (shown below). What’s immediately evident is that traditional economics—and logic—don’t necessarily apply. The largest holders are Central Banks (79%). They are followed by Pension Funds and Insurance companies (18%). These three institutions dominate the list. Speculators are conspicuously absent, though are likely included in “Other” that accounts for the remaining 3%. So much for safety, cross-currency trades, and greater fools.

In a way, this is a bittersweet finding. It’s comforting to see that reason still reigns supreme in the capital markets; that investors are still profit seeking and not buying into the tortured logic that underpins negative interest rates; that the central bankers and academics stand alone in their contrived nonsense.

On the other hand, it’s sad to see how much central banks are intervening in a largely freely exchanging marketplace; that manipulation exists to some degree; that bureaucratic whims now pollute the wisdom of crowds created by the decentralized system.

Shown in the chart above is that most holders of negative yielding debt have non-economic reasons for doing so. They are unlikely buyers on investment merits alone. Rather, they are probably motivated by other factors.

Central Bankers Eating Their Own Cooking

While it’s impossible to know the exact motivation for each central bank purchase of a negative yielding security, we do know that policy motivates their actions. Said simply, central banks have no choice but to eat their own cooking. Many—and in particular those in Europe and Japan—set negative policy rates and also purchase large amounts of bonds. As a result, they hold large amounts of negative yielding debt.

DoubleLine identifies insurers and pension funds as the second largest holders of negative yielding debt. Both are very large and experienced fixed income investors. While this may be the case, they are hardly motivated purely by profit.

Insurance companies and pension funds are subject to a myriad of complex of laws, regulations, and bureaucratic idiosyncrasies that influence investment decisions. These are no less realities than profits and losses. While I am hardly an expert in global insurance and pension regulations, one need not dig deep to understand the influence they pose.

Take Solvency II for example. Solvency II is the primary scheme that regulates insurance companies operating in the European Union. Thus, it influences all commercial behaviors from underwriting to investing. The capital requirement calculations are among the most influential parts of Solvency II. Investment portfolios feature prominently into this formula. Sovereign bonds are treated preferentially such that European insurance companies are incentivized to hold them irrespective of their return profiles. It is my opinion that Solvency II and other regulations are an influencing force behind insurance companies’ investments in negative yielding bonds.

“Because Solvency II currently takes a view that [European Economic Area] sovereign bonds issued in own currency are risk-free, there is no charge applied to holding these assets.”

Pension funds are equally subject to complex laws and regulations. They vary from country to country and type to type. The OECD collects and summarizes this data in its Annual Survey of Investment Regulation of Pension Funds report. A read of the Main Findings reveals similar non-economic pressures for pension funds to invest in negative yielding bonds that are divorced from their investment merits. Some excerpts are below.

Excerpts from the OECD’s Annual Survey of Investment Regulation of Pension Funds report.

While we’ve just scratched the surface, it’s evident that all these rules and constraints create additional incentives for insurers and pension funds to invest in negative yielding bonds. Even if they destroy capital, negative yielding debt can satisfy other commercial requirements that makes them attractive investments nonetheless. Thus, it comes as no surprise to see insurers and pension funds among the largest holders. Those motivated purely by profit have seemingly steered clear.

What I take from this analysis is that few investors—if any—are lining up to purchase negative yielding bonds on their investment merits alone. Rather, non-economic incentives are motivating behavior. Central banks appear to have the largest thumb on the scale skewing yields to levels as equally absurd as their intellectual underpinnings. Regulation arbitrage likely influences the investment decisions for insurers and pension funds.

On one hand, it’s comforting to see investors rationally avoid the irrational. It’s also useful to see that the conditions creating negative yielding bonds are structural. So long as these regulations remain and the incumbent theories continue to dominate central banks, it seems unlikely that this yield environment will change. However, the markets will ultimately have the final say.

Thus, I believe that a change of minds is a prerequisite for a change in the yield environment. While seemingly unlikely for the moment, political ideas rarely progress in a linear path. Furthermore, a departure from the anemic growth regime could also motivate investors. Negative yields might be here today, but extrapolation can be catastrophic when investing. Vigilance over the intellectual and economic landscape should hopefully telegraph when the environment might change and the full impact of negative yielding debt will be felt.

Negative Rates Are Destructive But Profitable
Why Are We So Scared