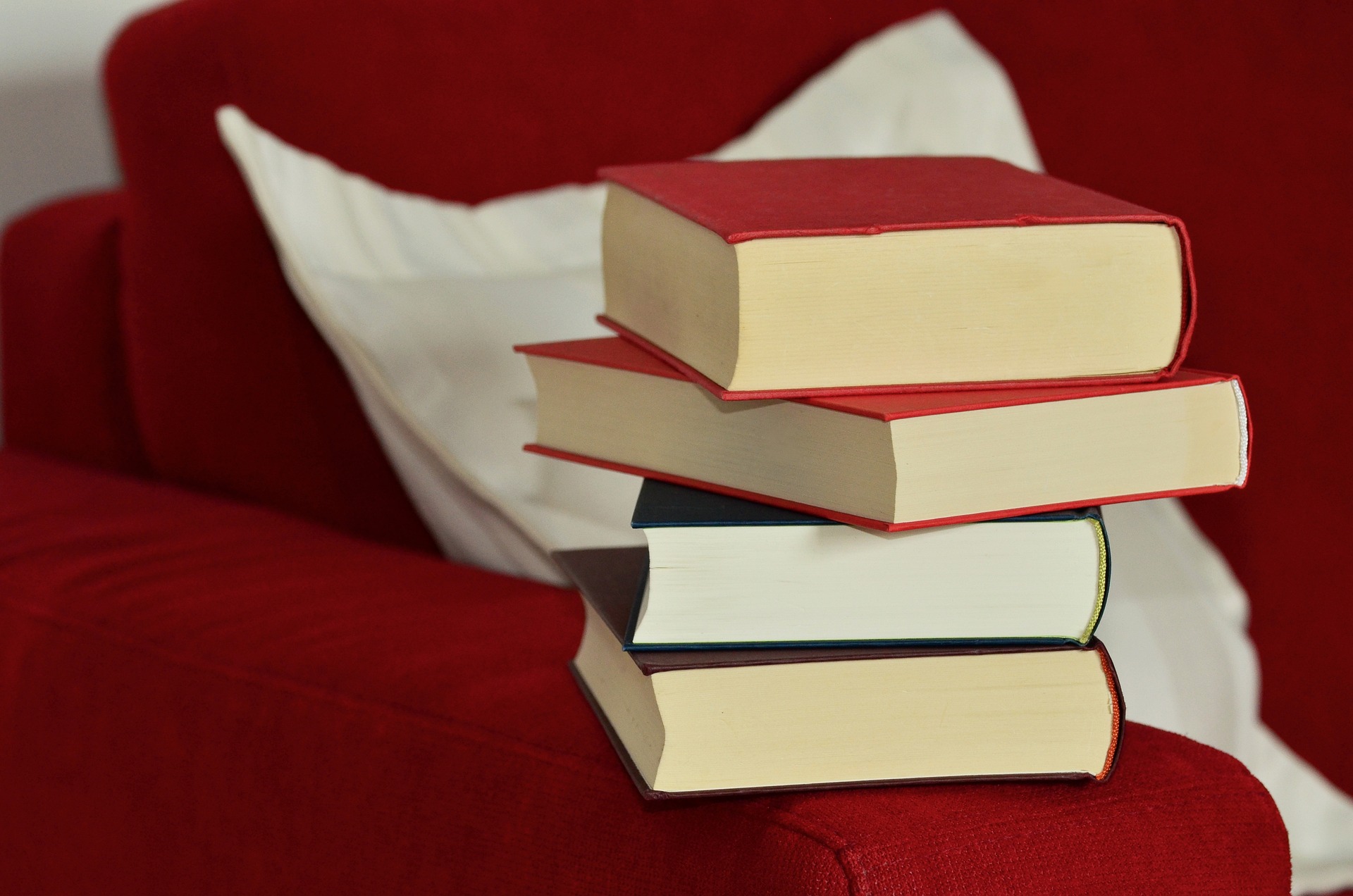 I read a fair amount these days. I do it strictly for pleasure which frees me to take my time and explore a wide range of topics. While not everything I read is about investing, I find many to have relatable themes. Below is a catalog of books and papers that I consumed over the past year. For a running list of my top recommendations visit the Favorite Reads page and see prior years’ lists here.

In Debt, anthropologist Professor David Graeber thoroughly reviews the various monetary systems used throughout history. He shows how many were credit-based, operating without a commodity standard, which challenged my prior belief. While I disliked Professor Graeber’s tone (he came off smug) and disagreed with some implications (like money is arbitrary), Debt nonetheless was a valuable resource for forming my views on money.

The Rationale of Central Banking

and the Free Banking Alternative

Written in 1936, economist Vera Smith provides a competing narrative to prevailing lore of central banks. In The Rationale of Central Banking, she reviews the formations of central banks, analyzes the “free banking” experience of the 19th century, and makes arguments for and against free banking.

M. H. De Kock presents a thorough discussion of central banking in his aptly named book, Central Banking. He reviews the policies and formations of many central banks, not just the familiar ones. In many respects Central Banking is a time capsule to when the theoretical arguments for today’s monetary policies were just forming.

The Art of Nonfiction:

A Guide for Writers and Readers

The Art of Nonfiction is series of lectures by Ayn Rand edited into a book format. In it, Rand discusses the psychological aspects of nonfiction writing. She provides insights into how to develop better communication skills by drawing upon her philosophical perspective. The Art of Nonfiction greatly helped my writing.

The Story of China:

In The Story of China, Michael Wood takes the reader on an epic journey through the history of China. Using personal stories, he intimately shows us how the country evolved from the earliest dynasties up to the present time. His ambitious project helped shape my investment view of the country.

The Hidden Role of Chance in Life and in the Markets

Fooled by Randomness is Nassim Taleb’s book about the role that luck plays in trading. Often, it’s confused for skill. To be sure Fooled by Randomness was groundbreaking when first published. However, in my opinion, there are better and more palatable books on the subject now available.

In The Money Confusion, John Tamny exposes the many failings of conventional wisdom surrounding the concept of money. Written in plain English with ample examples, he clearly illustrates how wrong some common notions are. Tamny also explains how free markets operate and innovate around—and in spite of—government activities.

CBDC: Can Central Banks Succeed in the Marketplace for Digital Monies?, by Peter Bofinger and Thomas Haas, 2020.

The Theory of Imaginary Money from Charlemagne to the French Revolution, by Luca Einaudi, Riccardo Faucci & Roberto Marchionatti, 2006.

Seven Thoughts On Running Big Money For the Long-Term, by Clifford S. Asness, 2009.

Forecasting Default with the Kmv-Merton Model, by Sreedhar T. Bharath and Tyler Shumway, 2004.

On the Pricing of Corporate Debt: The Risk Structure of Interest Rates, by Robert C. Merton, 1974.