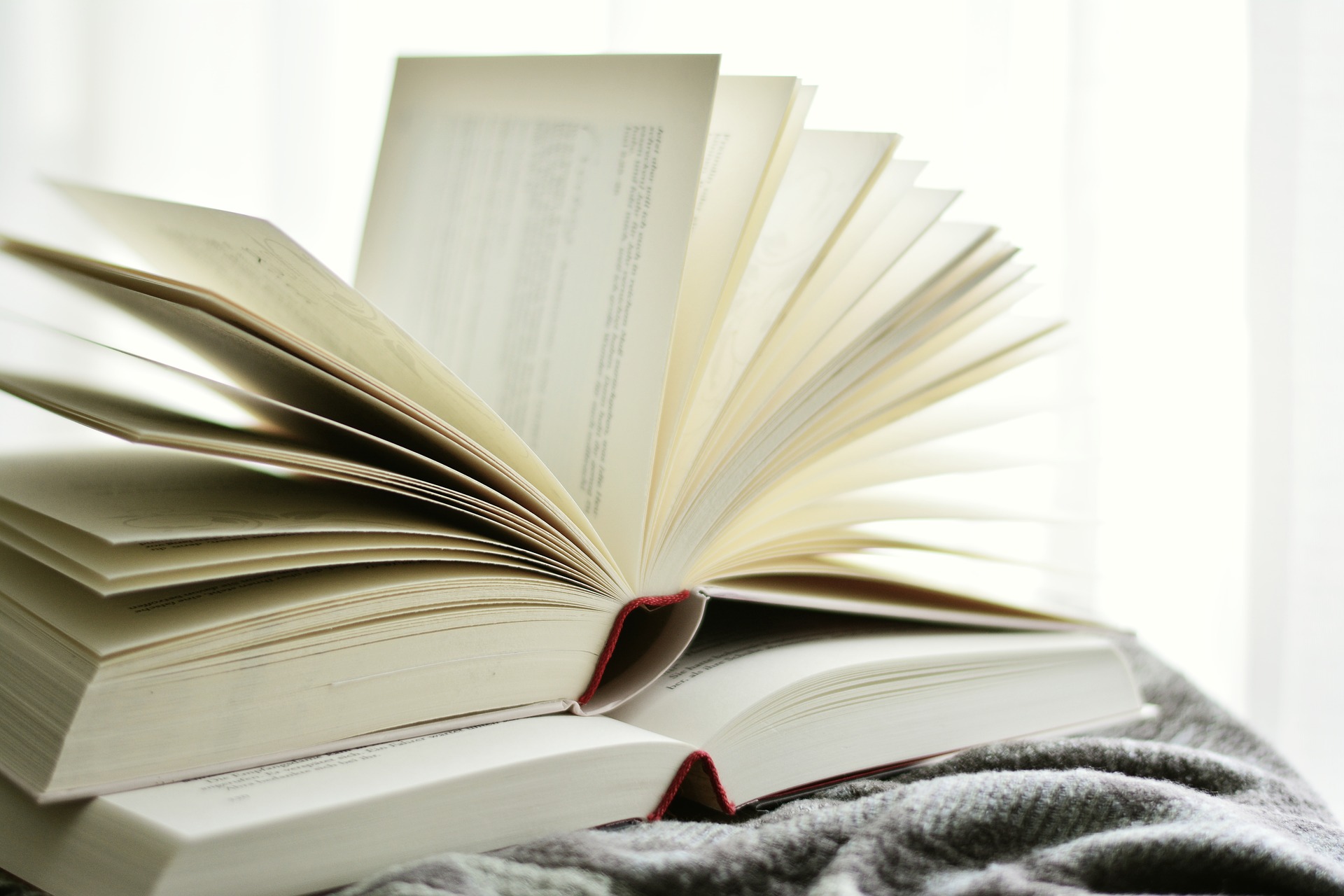 I read a fair amount these days. I do it strictly for pleasure which frees me to take my time and explore a wide range of topics. While not everything I read is about investing, I find many to have relatable themes. Below is a catalog of books and papers that I consumed over the past year. For a running list of my top recommendations visit the What I’ve Read page.

Superforecasting: The Art and Science of Prediction, by Philip E. Tetlock and Dan Gardner (link)

Superforecasting profoundly impacted me. It changed the way I approach investing. In the book, Tetlock and Gardner discuss the qualities and methods that the best forecasters employ. They conducted a multi-year forecasting competition in order to discover if there were truly outstanding forecasters and, if so, if they shared similar traits. I took much away from their findings.

The Alchemy of Finance: Reading the Mind of the Market, by George Soros (link)

Here, George Soros introduces his theory of “reflexivity.” Reflexivity is a precursor to modern day complex system analyses. Soros illustrates how the existence of feedback loops can lead to unexpected outcomes in the investment markets.

Cyrano de Bergerac is a play written in 1897 by Edmond Rostand. The main character, Cyrano, is a talented solider, swordsman, and poet. He is in love with the beautiful Roxane. However, a physical defect impedes his direct advances. The play is wonderful story of individualism, heroism, and perseverance as we follow Cyrano’s life.

Best of the Rest

The History of Banks, by Richard Hildreth (link)

Written in 1837, The History of Banks gives an interesting perspective on the evolution of the banking industry. It’s brief but effective at highlighting many issues glossed over (if not conveniently ignored) by modern renditions. Most notably, the author recounts the impacts that some political interventions played in early bank panics. He ends by eloquently explaining the benefits of a fractional reserve system.

Escape from the Central Bank Trap, by Daniel Lacalle (link)

Here, Daniel Lacalle explains the perils of what he calls the Central Bank Trap. The book discusses the various impacts that central bank liquidity injections have on the economy. He also offers policy advice for escaping from this trap and some investment advice for navigating it.

In Diego Parrilla’s opinion, this environment of “monetary policy without limits” created various bubbles in the investment markets. He also believes that “anti-bubbles” exist as a corollary. Parrilla describes both the bubbles and anti-bubbles in his book and finds attractive investment opportunities with the potential for asymmetric outcomes in the latter.

The Fourth Turning, by William Strauss and Neil Howe (link)

In The Forth Turning, the authors examine the cyclical progression of history through a generational lens. They find a repeatable cadence to world events brought about by demographics. Originally published in 1997, the theory predicts that we’re approaching a turbulent “fourth turning” in which many traditional institutions may be challenged.

Objective Communication is filled with wonderful tips and principles for improving communication skills. Whether writing, speaking extemporaneously, or arguing, Dr. Peikoff links the use of certain philosophic concepts back to effective communication. While written for students of Objectivism in mind, the takeaways are many for all who read.

The Grand Strategy of the Roman Empire: From the First Century CE to The Third, by Edward N. Luttwak (link)

This book reviewed the various defensive strategies employed by different Roman regimes between the first and third centuries. The schemes reflected varying realities at each time.

Melanie Mitchell gives the reader an introduction to complexity theory. She illustrates its influence on many scientific fields, from biology to computer science. While still in its infancy, a complex systems approach holds much promise for better understanding the world.

Financial Ratios, Discriminant Analysis and the Prediction of Corporate Bankruptcy, by Edward I. Altman, 1968

Applications of Distress Prediction Models: What Have We Learned After 50 Years from the Z-Score Models?, by Edward I. Altman, 2018

Shift Happens: On a New Paradigm of the Markets as a Complex Adaptive System, by Michael J. Mauboussin, 1997

Capital Ideas Revisited: The Prime Directive, Sharks, and The Wisdom of Crowds, by Michael J. Mauboussin, 2005

Looking for Easy Games in Bonds, by Michael J. Mauboussin, 2019

Money and Collateral, by Manmohan Singh and Peter Stella, 2012

Banks and Money Creation ‘Out of Nothing’, by Robert William Vivian and Nic Spearman, 2016

Introduction: Minsky on money, banking and finance, by Dimitri B. Papadimitriou and L. Randall Wray, 2010

The Origins of Money and the Development of the Modern Financial System, by L. Randall Wray, 1993

Minsky on Banking: Early Work on Endogenous Money and the Prudent Banker, by L. Randall Wray, 2015

Can banks individually create money out of nothing? — The theories and
the empirical evidence, by Richard A. Werner, 2014

How do banks create money, and why can other firms not do the same?
An explanation for the coexistence of lending and deposit-taking, by Richard A. Werner, 2014

Conditions for intuitive expertise: a failure to disagree, by Daniel Kahneman and Gary Klein, 2009

Accelerating Learning in Active Management: The Alpha-Brier Process, by Joseph A. Cerniglia and Philip E. Tetlock, 2019.

Why Are We So Scared
The Unsurprising Repo Surprise